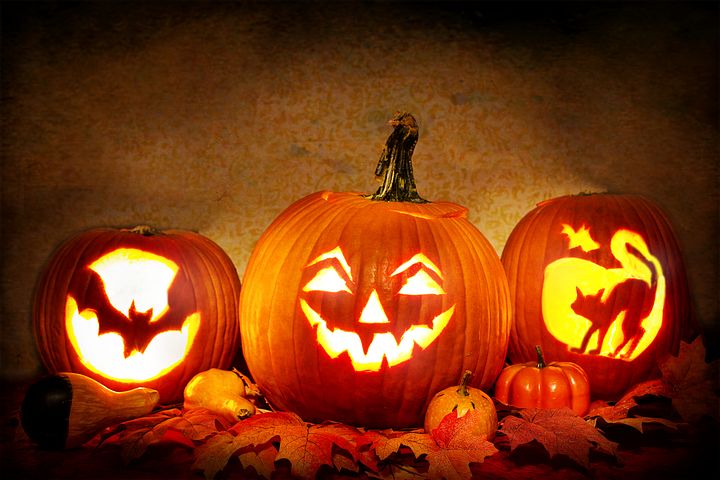 Captains Roll-up
As an experiment, we will be having Captains “roll-up” (swindle) on Saturday 1st December. The 1st tee will be reserved  between 8:00 – 9:30 am.
To cater for people that like to play at different times, there will be 3 draws as follows:-

Format will be Individual and Pairs stableford (with a twist). No need to book, just turn up on the day!

New Mobile App
Great news! We will soon be releasing a new Members app for your iPhone and Android devices. You will be receiving details of how to install and register within the next week. This will allow you to :-

In the near future, we will also be implementing a new modernised club website, but more about that later!

Past Captains v Chigwell
On Thursday a team of Abridge Past Captains (and some future past captains!) was victorious against a Past Captains team from Chigwell Golf club by 3 – 1.

Members Guests
I am asked to remind members that  the same guest can only play at Abridge six times a year in total.  A record of such is kept in the Pro Shop.

Car Park
Please note that when areas of the car park are roped off, this has been done for a reason and you are kindly requested not to park in roped off areas.

Correction
A prize for the person who spotted the deliberate mistake in last weeks bulletin! The Festive Lunch for members and guests will be  Sunday 16th December (not the 15th) !

That’s all for this week’s bulletin.

Always look on the bright side of Golf!

Welcome to my first captain’s bulletin. I included my mugshot in case anyone has difficulty differentiating me from our past captain. I know for some people that’s a problem. Firstly, I am sure you will all join me in thanking past captainStuart Disdale for being such a great Captain and setting such a fine example. As I said at the “Drive in” on Sunday, he will be a hard act to follow, but I will do my best!

Thanks to all who attended my “Drive-in” and sharing the day with me. It was a great experience and hope you all enjoyed it as much as I did. And thanks to everyone who helped make it such a great day, in particular to Lol Green for organising the competition and Brian Allsuch for taking the “official” pictures.

You can see the photos by clicking on the link below.

If you are a glutton for punishment, there is also a video – which includes the “song” in its entirety, complete with mistakes! Make sure you learn the words,  as you are all expected to sing it, especially when dunking a ball in the pond on the second!

My Captain’s Away Day is booked for Wednesday, 15th May 2019 at West Herts Golf course. More details to follow, but please save the date in your diaries.

Well, that’s about all for my first bulletin. This weekend we have the Jack Stone Qualifiers. You can enter Saturday or Sunday (not both!). It’s a stableford competition off the white tees.

Winer, from Abridge Golf and Country Club in the village of Stapleford Tawney in Epping Forest, fought off the likes of Jason Levermore and Brett Taylor to claim the victory thanks to a fantastic putt on the first extra hole.

The win is the Essex golfer’s second victory in the space of a week after he triumphed at the PGA Fourball Championship at Belton Woods alongside partner James Watts days earlier.

The 30-year-old had to do it the hard way at the East Region Championship, though, as the tournament went to a play off after Levermore, Taylor and Winer all finished with a five-under par score of 137 after 36 holes.

But unlike his counterparts, the Essex golfer was the only one to find the green on the first extra hole, thanks to a 140-yard effort which flew to within 18 feet.

Taylor didn’t enjoy such good fortunes down the left but Levermore looked like extending the play-off with a deft chip from behind the back of the green.

However, Winer held his nerve to birdie the first extra hole, pulling off a tricky left to right putt to claim the win.

The 30-year-old believes his victory alongside Watts days earlier played an integral role in his performance at Bishop’s Stortford and also paid tribute to Gary McGrath, who was his playing partner in the alliance event that ran alongside the tournament last week.

Winer said: “I’ve been playing well for a good few weeks and then to go away with Wattsy (James Watts) and have the week that we did just spurred me on.

“One thing that I kept from that was when we were under the gun he had my back as in, ‘Stay calm, we’ve got this.’ Then I put that same mentality into playing out here through the second day.

“And it was great to have my partner Gary, an old friend of my dad’s, next to me. Gary has caddied for me before at Tour School and is such a laugh. I think that when you are under pressure you need that – it keeps you relaxed.

“I was unfortunate to miss a five, six-foot putt down the last hole to win it in main time. But to win it in a play-off – and win two play-offs in two weeks – is a dream come true. It’s really good.”

Join us in the club-house seven days a week

NOTE: These settings will only apply to the browser and device you are currently using.